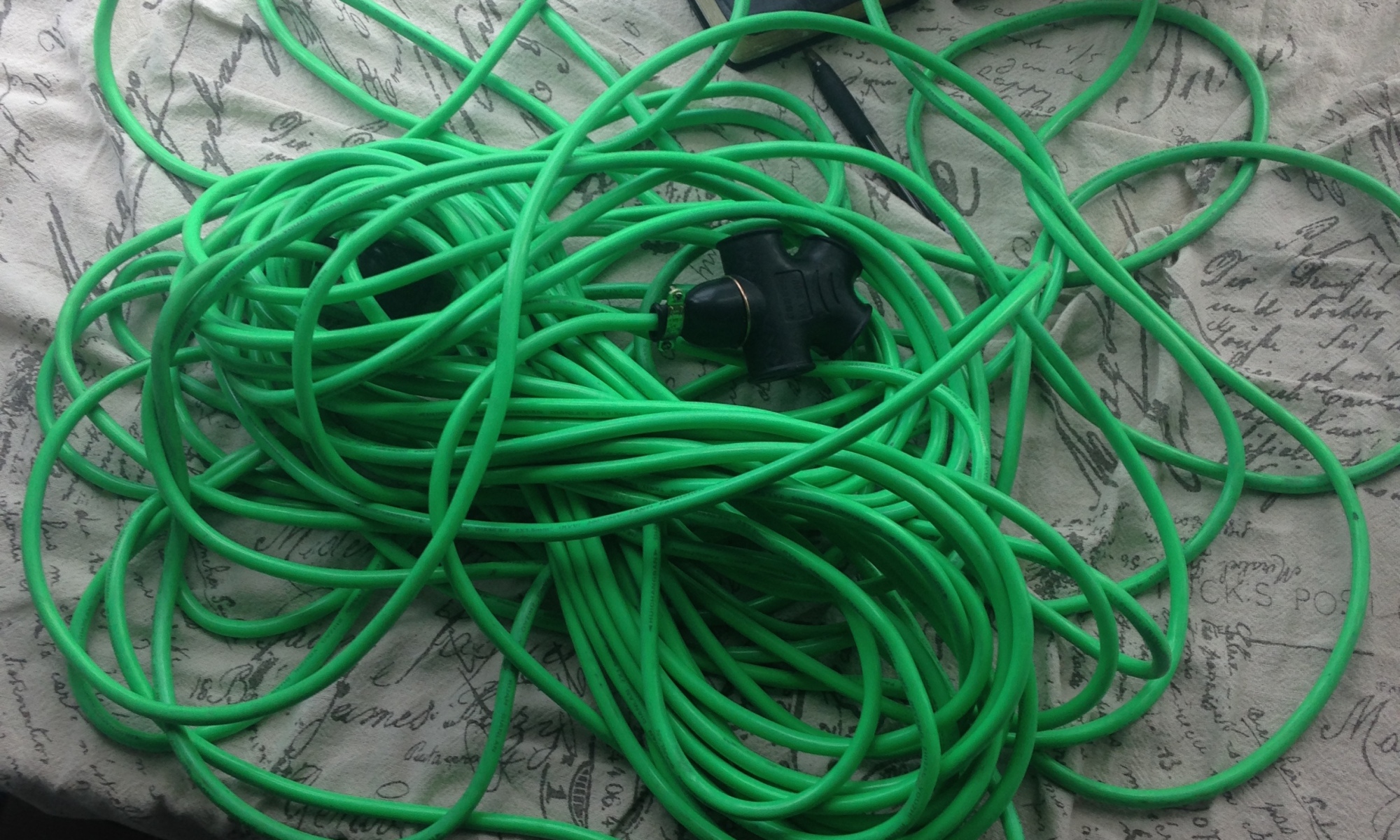 My city now has two Starbucks. If you know me, you know that makes me happy. Some friends told me that there was also a Zara in the mall that one of these Starbucks was in (I’m not sure I’ve ever shopped in Zara, but I recognized the brand, so I thought it warranted a coffee and a visit).

I kissed my sweet husband, who’d agreed to stay with our kiddo for the morning, goodbye and snuck out of the house before Jubilee woke up. I briskly walked the 5-minute journey to the front of our apartment complex, where our scooter (or “che”) was parked in the “che barn”. I was excited to have a morning out and alone.

I made it to the che barn, put my helmet on, and backed up only to see the che-barn-guy sauntering up. I hoped I could just drive by. He spoke. Oh great, I think, he’s here for me.

He wants money. I’m not going to even try to write about the conversation we had for the next 30 minutes. I will say that he does not speak Chinese. He speaks “Sichuanese” – which, if someone wants me to understand (i.e., will slow down and attempt to help me understand), I can understand fairly well, but this guy has no desire for me to understand. He just wants my money. And he wants it right then, even though it was over a month before it was actually due, according to any logic I can understand.

I don’t particularly like to give money to people when I don’t understand why I’m giving it to them, and I really was trying hard to understand his reasoning for wanting it that morning. But we couldn’t seem to make any progress. The clarifying questions I asked seem to be answered in ways that would favor my understanding of the whole issue, but it didn’t change the fact that he wanted money right. then.

And he had me cornered. I thought about asking him to move away from my scooter (he was leaning on the rearview mirror), but I didn’t want to seem as rude as I was tempted to be. I don’t think I consciously felt unsafe or threatened, but as the conversation continued with no real progress on his end, and really, I just wanted to go to Starbucks man, I think his (perhaps unintentional) up-in-my-grill-ness and my frustration with the incomprehensibleness of his system exploded and suddenly I was sobbing. I told him, through sobs, that my husband would come talk to him later.

So I had escaped. But I was sobbing. With frustration and anger. And the roads of China are not really something you want to take on in an emotionally-unstable state. So I whipped my che back around and headed home (still sobbing a bit, and probably calling the che-barn-guy names a little bit, because no one can understand me anyway).

I stomped up the stairs to our fifth floor apartment and fell into a surprised Aubrey’s arms, to cry and vent. There’s something wrong with that guy, he says. Seriously. Which, if that’s true, should perhaps give us some kind of empathy, but he’s just so bad at his job and he had just been up-in-my-grill, so it doesn’t.

We’d toyed with the idea of rigging some kind of extension cord from our fifth floor apartment to be able to charge our che, but hadn’t really tried to execute it because, well, we live on the fifth floor. But I’m getting better at noticing things that might make my life easier, and I’d seen a few shops with heavy-duty power tools on the way to the mall I had planned to go to that morning. I had a feeling they might have something that could work.

So we decided that I would still go to Starbucks and to Zara, and that on the way home, I would buy an extension cord that would reach from our fifth floor apartment to charge the che.

I sipped my Americano and listened to some Sandra McCracken (her music makes my soul calm). Then I switched to my free copy of Mindy Kahling’s book “Why Not Me?” on Audible and laughed out loud repeatedly as I walked through the mall and tried on jeans at Zara (no success there, sadly).

And then. And then!

We’ve been parking right in front of our apartment since then, and it’s been glorious. Not only can we avoid giving money to or dealing with che-barn-guy again, but it also saves us somewhere between 5-10 minutes (depending on whether we have Jubilee with us or not) any time we want to go somewhere. BOOM, BOOM, BOOM.

Unfortunately, due to some ridiculous circumstances that involve a 36 hour power outage at our apartment complex (that’s probably it’s own blog post)), our che is now chained up in the freaking che barn as I write. Aubrey’s going to have to deal with that this afternoon.

There really is something wrong with that guy. If not mentally or psychologically, then he’s just a jerk. Guess there’s at least of few of those everywhere. But if I can buy 35 meters of bright green freedom? Well, that is priceless, my friends…

I’m sojourning through locations, seasons of life, and various terrains of mental & spiritual health. Care to journey together?